The History of Outdoor Advertising

18 Aug The History of Outdoor Advertising

From the 1830’s to present day, outdoor advertising has been used to advertise multiple industries similar to bills or laws, local shops, to support war during the time of war and also to spread information that is beneficial to the community. In the 1830’s, either painted or posters glued on to walls or fences, merchants used outdoor advertising to let people know their establishments were nearby and commonly had a list of their goods and services they provided.

Jared Bell displayed the first large format poster in 1835 in New York that measured 50 square feet to advertise a circus.

The earliest purchase of a billboard for advertising purposes dates back to 1867. By 1870, 300 small companies that painted signs and posted bills were established throughout the country.

In St. Louis in 1872, The International Bill Posters’ Association of North America was formed. They changed their name to the Outdoor Advertising Association of America in the late 1900’s. 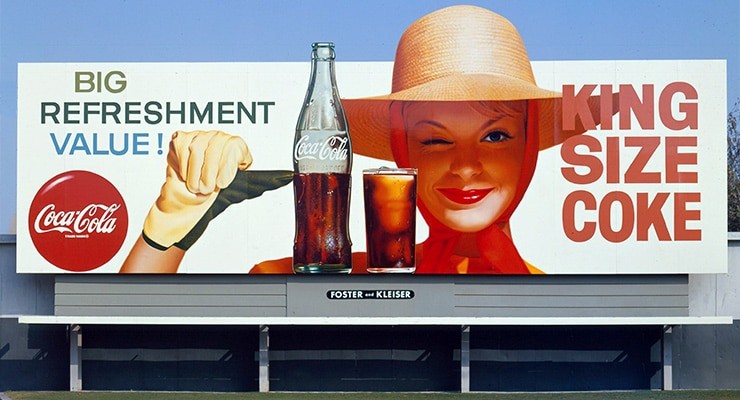 In 1900, America established a solid structure and format for billboards. This allowed for large companies such as Coca-Cola and Kellogg to mass produce posters and advertise them nationwide.

The first outdoor advertising company was listed on the NY state stock exchange during the mid 1920’s.

Between the 1960-1990’s, more media formats were introduced to the outdoor advertising industry such as bus shelters and transit advertisements. More restriction are placed that prohibits the advertising of alcohol or tobacco products as more media is created.